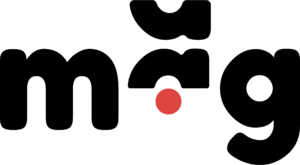 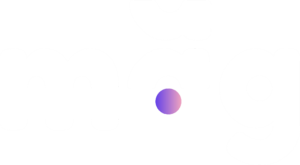 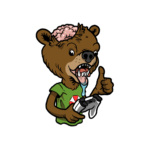 They have escaped into the mansion where they thought it was safe. Yet...

Hello! First could you please introduce yourself?

My name is Javi but I always use pseudonyms like El Perro, ,PerroAutonomo … because dogs are the best!

Where do you come from and what’s your background?

I am from Madrid, Spain. I have no studies. Not even basic studies that almost everyone has. I left school at 17 without success and I got to work. I’ve been to many different jobs, almost all precarious. I worked for a while in videogames in a company where I had very good memoryes in Germany, I learned a lot about Unity from my bosses(friends), but the production was finished and I returned to the precarious world of work in the one that I follow and most likely will follow the rest of what remains of my life. I have a «  master  » of animation and 3dmax modeling that cost a lot of money, which I ended up very happy with because I was able to realize myself as an artist, but labor did not open any doors for me.

What is your relationship to the Resident Evil series? When did you discover Resident Evil? What are your favorite episodes?

I discovered Resident Evil when I was 12 I think. The first time was at my neighbor’s house He had the Directors Cut and I remember seeing those planes, those colors, the setting, the music left me marked for days. I remember that I was seeing my neighbor play for a while and then we go down to the street to play soccer. I stood still staring at the ground that afternoon, with the memory of the Save Room song in my mind. I could only think of those planes, the colors and the rawness of the story of people who were trapped in a silent mansion. Something similar happened to me when I first saw the play station and the Tekken 2 demo. Videogames certainly impacted me a lot. That videogames. My Favorite Resident Evil It is torn between the Resident Evil Remake and the original Resident Evil 1.

Besides Resident Evil, do you like other survival-horror games and if so which ones?

The last game I played and completed was Last of Us 2. I don’t like them anymore video games as before. Now I rarely play video games. I remember when I bought Resident Evil 4 with great enthusiasm and as it went advancing I was realizing that I did not like anything that was seeing. Later, I realized that Resident Evil was never going to be what it was. I have played and finished many other games. But the ones that really for me worth it would be … Dead Rising 1, Silent Hill 1 and 2, Alan Wake, Bioshock …

I started this project 2 years ago. I’ve done it all by myself practically. Ever some people have helped me with a little script, but 99% is done by me.

Really the first person is something fortuitous. I wanted to rebuild the mansion in 3d so people could see it from many different angles on http://Sketchfab.com, but then I thought that it could also be seen in the first person and I started a project in Unity with the rooms that I had done.

How would you define art reconstruction in your own words?

Well, artistic reconstruction for me is to transfer art from the past or anchored in its time to the present time and if it is possible to magnify it with current tools to enjoy or observe more in detail. I think calling what I do artistic reconstruction is overvaluing it a lot but that’s what I came up with to name what I was doing.

Art reconstruction is such a challenge in many ways. In your opinion what were the most difficult aspects of your work with this project?

The most difficult thing is that I am doing everything by myself, I do not know how to program and I do it at a speed in which the quality is greatly diminished. To really rebuild art is to repaint or restore paintings or sculptures. What I do is reimagine a work of art. Although I try to capture its essence as much as I can.

Art accuracy (colours, envrionment etc…) in your project is quite breathtaking compared to the first Resident Evil art direction. How exactly did you work to reach such an accurate result?

I have the mansion in my mind and it won’t go away. But still I have needed model and at the same time fix me plane by plane each room at the same time so that it was the most exact possible.

Did you already have a previous experience in art reconstruction and if so what was it?

Well, I rebuilt my school in 3d and made a game in Unity where you could explore by giving big jumps on it. The truth is that it was quite similar.

You used Unity. What do you think of Unity for developers?

Unity is incredibly intuitive and a tool to develop everything that appears in your mind. Of course, it is an engine. Not an editor. You need the help of design programs and modeling or drawing. But that’s where you can give it a sense of interaction with it. Unity is amazing.

The game is currently in beta. Do you intend to keep updating the project? Are there key features that you really would like to implement in upcoming updates?

I continue to develop although people will be very disappointed because I do not see myself capable of implement an inventory or storage system. Then the game can only be completed in one go. I am adding unreleased scenes and moments and will try to add some weapon more. I have also made zombies can be split in half or mutilated. In fact, the zombies were already mutilable but they were creating a lot of glitches and I had to make them simpler for the beta.

Are you thinking of asking another programmer / any other developer to help with the project?

Yes and no. This project is a waste of time for anyone who wants to get money out of it and I understand that it is so. Also any programmer who takes a look at its structure, it will laugh at me and also I don’t think I can do anything with it because it is more rudimentary than a windmill. A friend already tried, but I think ended up unhinged by the messiness of the project, but yeah I’d love one or two programmers in the project.

What’s your advice for people interested in starting to develop their own game?

A tip? make games to have fun you and your friends. To capture your artistic concerns and show it to others. 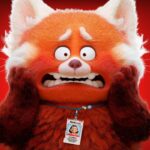 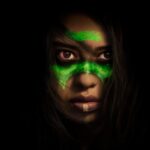 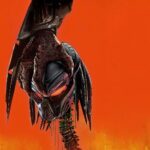 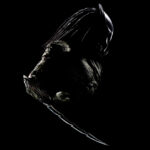 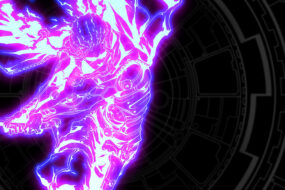 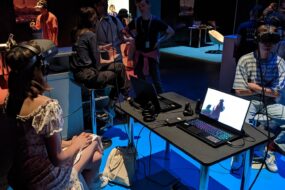 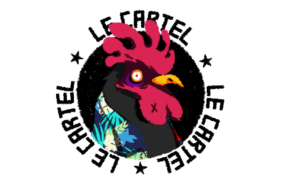